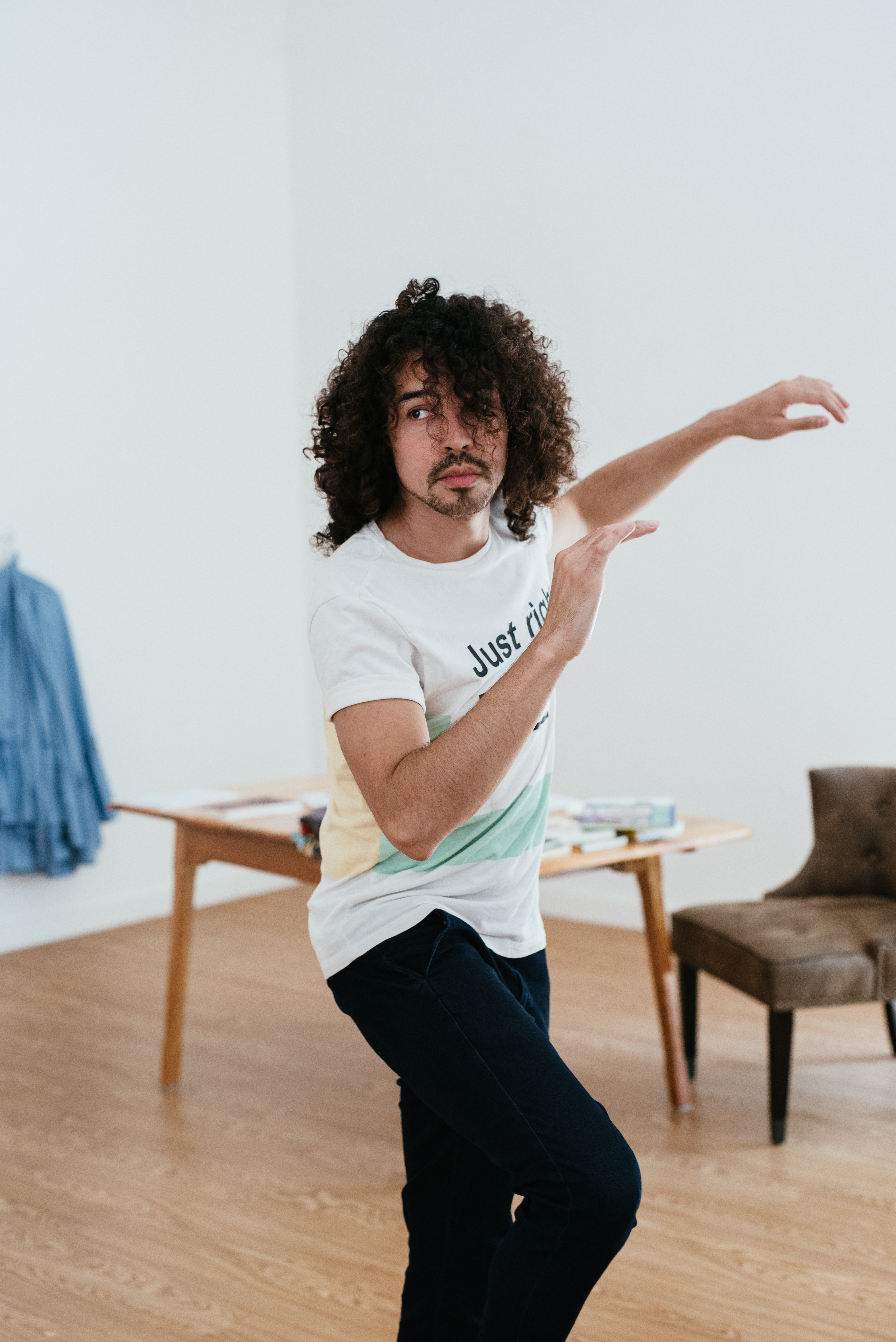 Benji Hart is an author, artist, and educator from Amherst, Massachusetts, living in Chicago. The writer behind the blog Radical Faggot, their essays and poems have appeared in anthologies including Rebellious Mourning: The Collective Work of Grief (AK Press), The Funambulist by its Readers: Political Geographies from Chicago and Elsewhere (Chicago Architecture Biennial), and Trans Bodies Trans Selves: Second Edition (forthcoming from Oxford University Press). Their commentary has been published at Teen Vogue, Poetry Foundation, In These Times, The Chicago Reader, The Advocate, and others.

They have led political education workshops on subjects ranging from prison abolition to trans liberation for organizations across the Midwest, such as Assata’s Daughters, Chicago Desi Youth Rising, and Brighton Park Neighborhood Council. They have been a guest lecturer in classrooms at the University of Chicago, Kalamazoo College, and DePaul University, and have facilitated convenings and retreats for groups like Organized Communities Against Deportations, Black Mamas Bail Out, and Chicago Community Bond Fund.

Their solo performance Dancer As Insurgent, which explores voguing as a practice of Black queer resistance, has been featured at CA2M (Madrid), Museo Universitario del Chopo (Mexico City), and the Amsterdam University of the Arts (Amsterdam). Their current project, World After This One, examining the myriad ways Black art forms rely on the materials of the present to construct liberated futures, premiered at BRIC (New York), and is still in progress.

They have held residencies with the Rauschenberg Foundation, and the Arcus Center for Social Justice Leadership. They are the recipient of the 3Arts Award in the Teaching Arts.